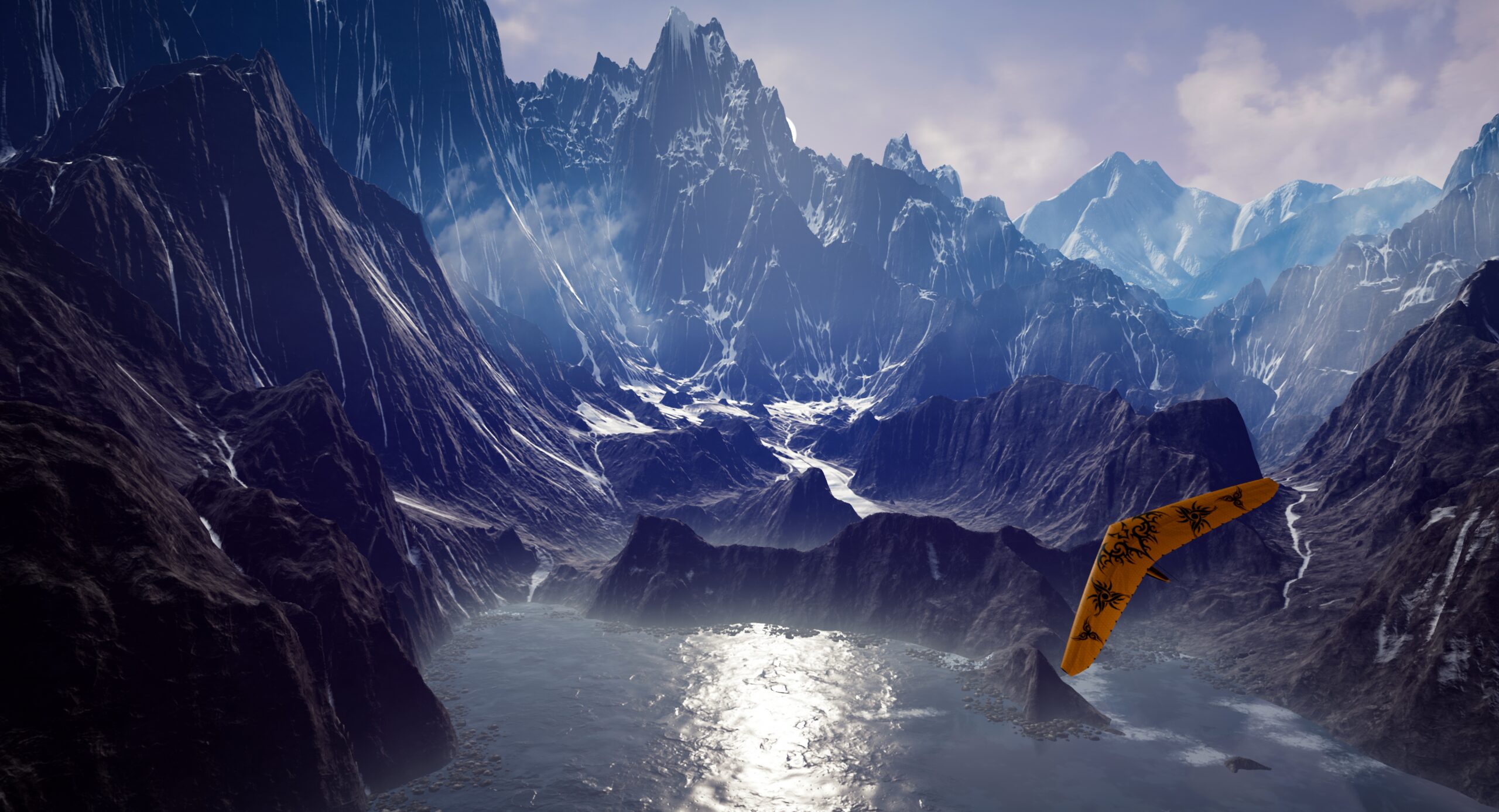 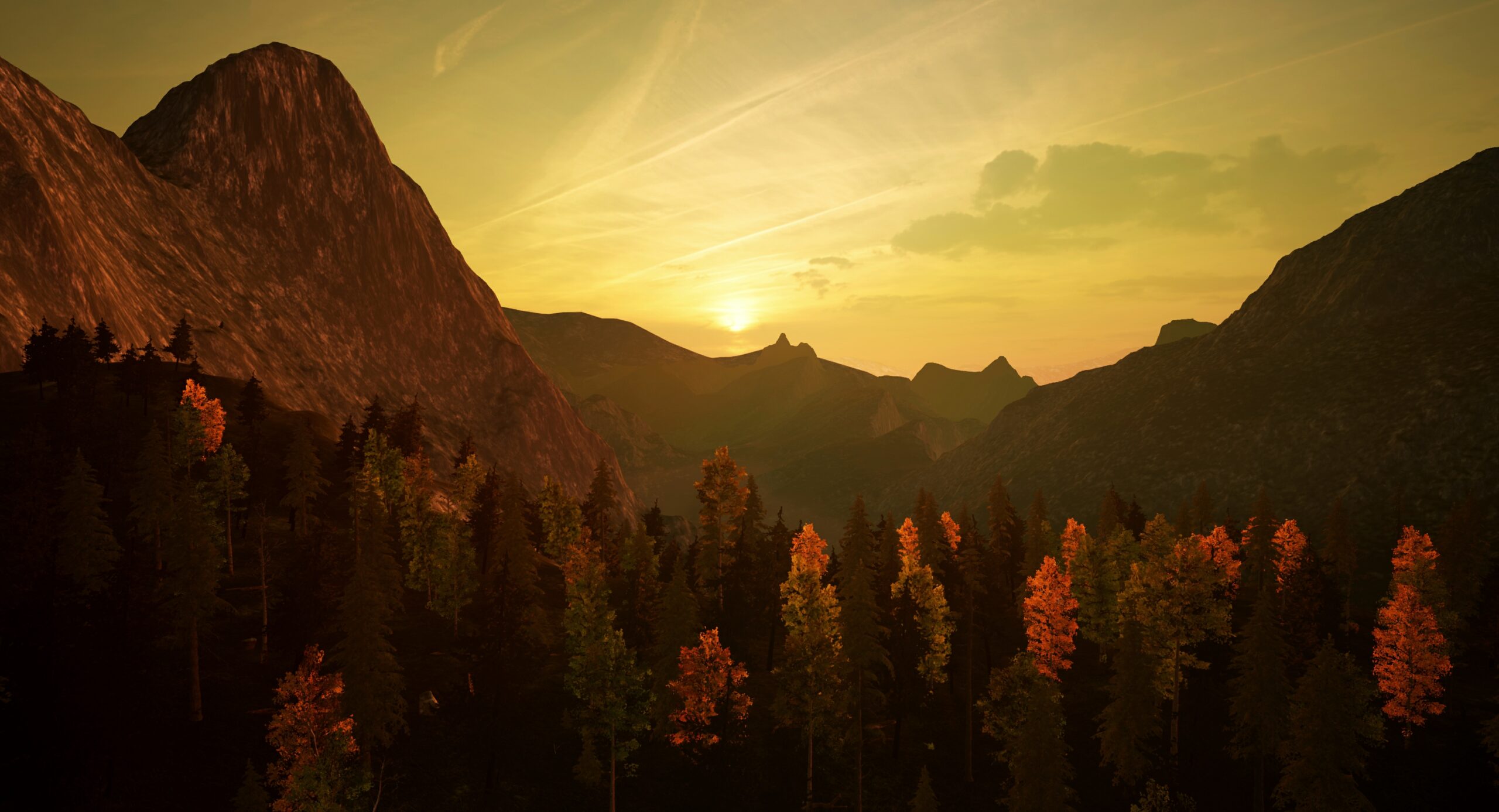 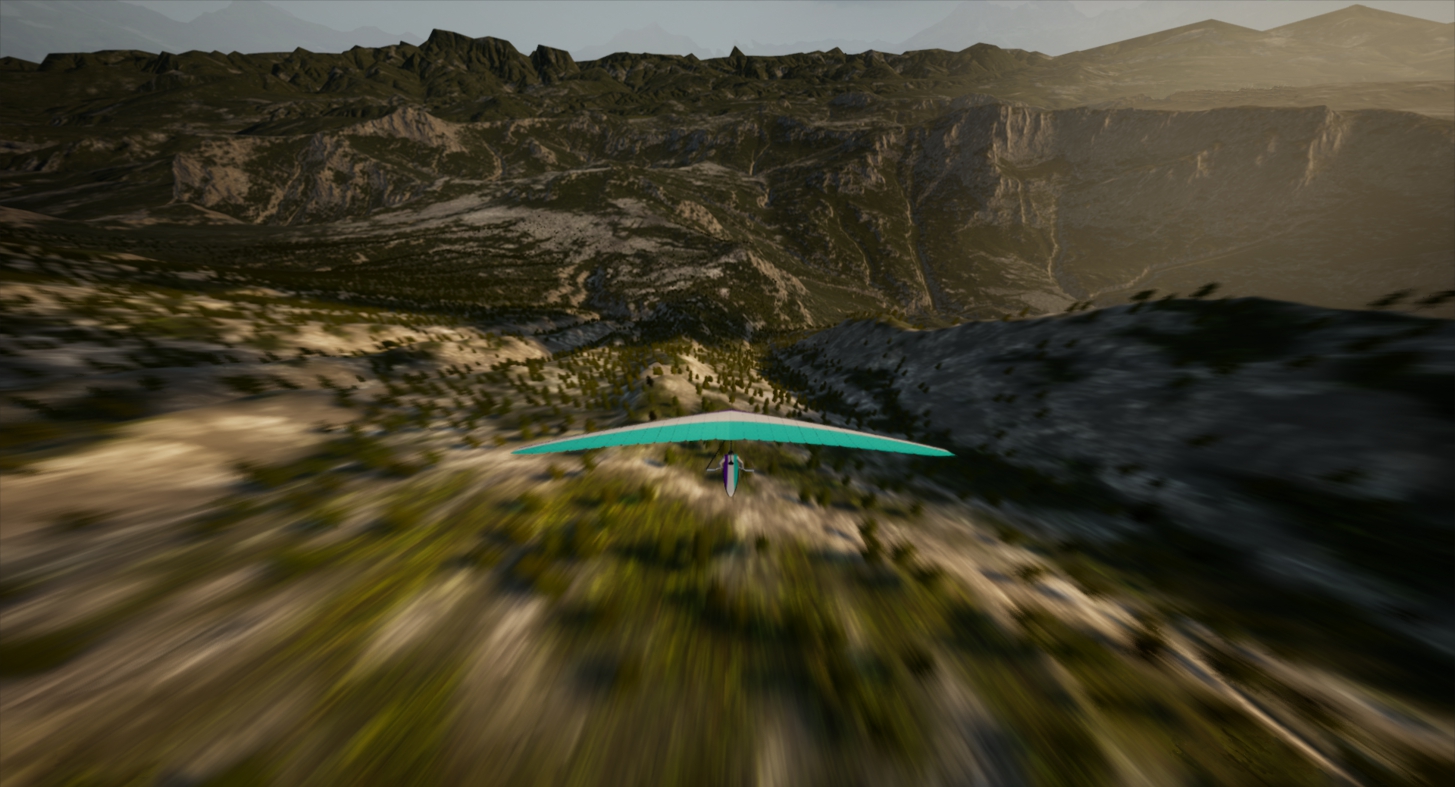 In 2014, Alessio, the team’s founder, began studying UE4, continuing to refine his skills, in order to continue improving, before setting out to develop his first project.

Two years later a first prototype was created, of course it still wasn’t ready to be published at this stage. Another year on, with the assistance of his brother Alessandro and other collaborators, the team produced the second prototype which was decidedly better than the first, but still not completely satisfactory.

It’s been a story of continued learning, exploring, and improving for the team, which have officially launched their first game, Aviano, in 2021.

The two brothers are currently working on a console port for the game, and upgrades to the current PC build.

After Aviano, the team will set its eyes on another major project, though more will be released in the future.